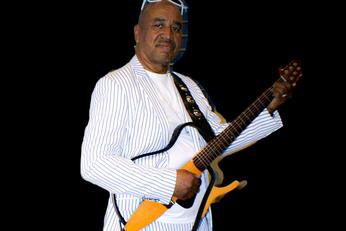 3 yrs in Las Vegas has made Dave Mack one of the most sought after , most versatile and popular solo acts in The City 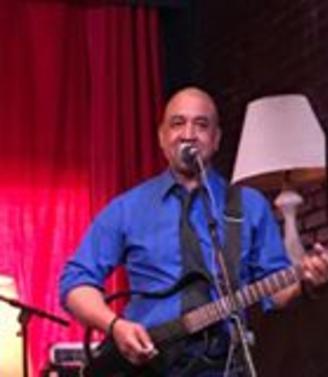 available for any and all venues, and occassions

Dave is a 30yr plus musical veteran, Is now in Las Vegas! Book this incredible Quintessential,entertainer is versed in nearly every style of popular music. Dave has Moved his show to Las Vegas NV and in less than One Year he is currently performing 2-3 nights a week. With artist such as Marylin B (blues singer), RnB crooner Kev Love, Jazz Great Leslie Byrd and each and every sunday at The Victory Outreach church and of coures his solo performances and session work. His career started as a teenager playing in local clubs with high school friends. By the age 19 after a year at The Los Angelos Musicians institute Dave joined and toured with Samaki & The variations in support of their hit singles "Canstop the break" and "Holywood swingin". In 1985 Dave returned to Ct and Played 6 nights a week with the Springfield Mass based band Nightfire for 4yrs. In the early 90's Dave Played with Hartford's Best Reggae Band 13yrs straight "Cool runnings". He traveled throughtout the East Coast and midwest for five years. In 96 Dave formed Funk Food and in 97 won Hartford advocates best funk band. By '98 the Bands name was changed to The Dave Mack band and has been performing every weekend since.

About Dave the solo artist 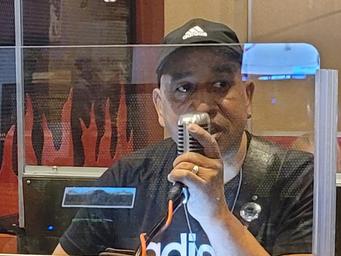 Dave's first solo gig actually happened when he was for 4. On all 7 of his Cd's he played almost all the instruments and wrote all the songs. By the late 90's the technology had caught up with Dave and he was able to perform all the backing tracks into portable units needed to play live shows and sound like a full band. Dave has been performing 5-6 nights a week since with a 200 song set list. 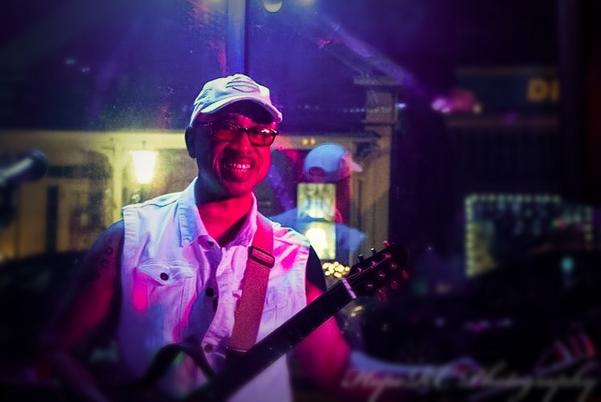 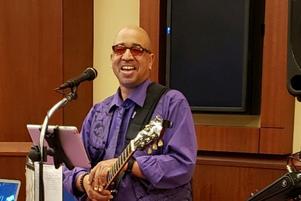 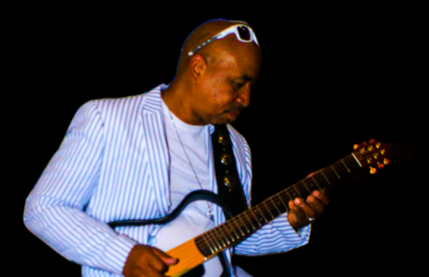 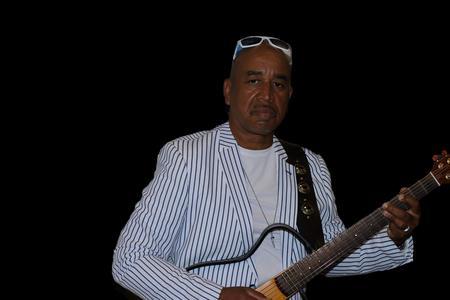